Can You See My Storyworld? 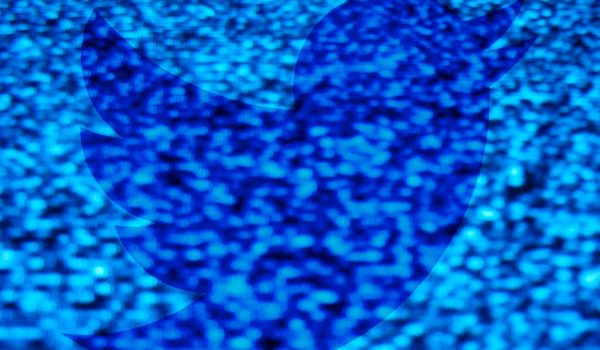 Are you involved in putting TV programmes onto the screen?

It doesn’t matter which screen by the way…

Just so long as that part of the deal is done. (If not there’s another post about pitching which I’m writing).

Your opportunity, should you choose to accept it…

Is to take the platform you have at your disposal. One of THE BIG platforms, the TV.

Now get your audience interacting with the show, and each other on social media.

Why TV and Social?

Because it will get you better TV viewing ratings – and that will future proof your business and career.

A large amount of people working in TV don’t want to do this.

See these quotes from our research:

“We just deliver the show and let the broadcaster put it out, our job is done when the edit is signed off.”

“We send out a Tweet when the show is on, what else are we meant to do?”

“Social Media is just a fad.” (I admit, this quote is from a couple of years ago – NOBODY would say this now).

But those are the consensus views.

Brings a tear to my eye.

There is a thing that 99% of people working in TV don’t get. If they did, they would be dangerous!

If you can bear with me I’ll explain what the THING is.

It’s the platform of the TV.

YES, there is a lot of competition for attention from other platforms and screens but NO, that doesn’t take it away from the TV.

If you’re not working in TV then any attempt to get your audience engaged with a story begins with a standing start. Then money has to be thrown at it to get in front of the audience.

So for a forward thinking TV producer, having a show that’s on already, is a golden opportunity.

The Chance that Costs You Nothing

Think about the money that businesses spend to get their message on to TV. That’s the revenue stream that enables most broadcasters to exist.

Sure they’re selling mouthwash, or cars or something else. The point is. You don’t have to pay – you’re getting paid (I hope).

And it doesn’t cost you anything to send your audience to a hashtag or a competition or some other form of interactive engagement.

And that’s where it gets especially exciting.

Chatter on Social Media can reach deafening peaks… you have the steady buzz going on in the background but then the peaks come almost without warning. BOOM! BOOM! Where are they coming from? Is it the onscreen CTA? It’s so busy I can’t see straight! It’s Joey C in Ipswich uploading his funny meme pics – they’re going around like wildfire… Facebook, Twitter, Instagram, Pinterest, Tumblr… BOOM! BOOM!

Which leads to more viewers for your show – which is good for the adverts that pay for it all.

Remember – there are plenty of people out there with exciting stories to tell and innovative ways to get their audience motivated.

But they have a standing start.

They start from zero.

You at least have a few thousand eyeballs, maybe a few million, to get started with.