Ballard and Abba… at last - Bellyfeel

Fighting for Mobile Attention against Games and Social

Can You Believe in Interactive Stories?

Ballard and Abba… at last 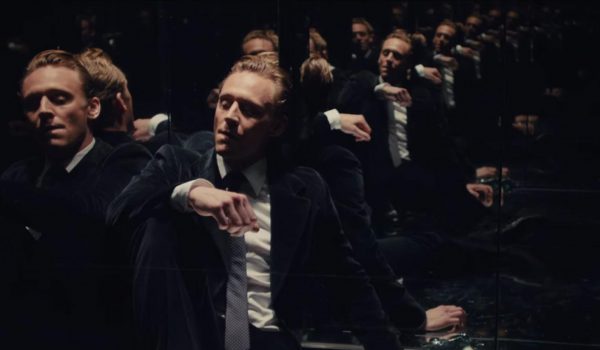 We all have a special place in our hearts for at least one Abba song. Even if once upon a time they were the devil’s music.

I was listening to their greatest hits CD a few years ago and it occurred to me that their music reminded me of JG Ballard’s books.

Their anodyne futuristic pop sounds are the perfect complement to the prescient future worlds of Ballard. His stories of civilisation and people at the edge, were lacking a soundtrack on the page and I became obsessed with the idea that he would have somehow covered Abba (or a fictional version of them) in his writings.

But I never spotted them in his books.

I remember JGB writing a great newspaper article about Crime Scene Investigation (one of my favourite shows at the time). Surely then he would’ve written about Abba too. Or someone else (Will Self) might’ve put these two icons of the late 20th century together somehow?

Luckily I had the internet to scour for information. And search I did. But to no avail.

There was nothing out there.

And I was way off my own Ballard interpretation. (A Magnus Opus… still to be realised.)

Speaking of my own work, I am reminded that when I got into interactive storytelling I become preoccupied with the multimedia aspects of other works of art.

For example, I spent many hours ruminating on how I could mix up Kubrick’s 2001 with the Strauss title tune and the book of the same name “Thus Spoke Zarathustra” by Friedrich Nietzsche. Many of the ideas between the different works held up as solid links. And thematically they were all very close. In browsing the material, you can go back and forth to get more, rather than less of an experience.

Imagine trying to clear the rights on that though!

I still believe that this approach could create something powerful. Maybe a documentary about the 2001 film through the lens of the Nietzsche book theme? That’s an easy one to get… No Abba though?

Last night I went to see the filmed Ballard book adaptation, “High Rise” by Ben Wheatley and Amy Jump. I’m pleased to report that the film was amazing. In many ways it is the perfect accompaniment to Kubricks’s other classic film, “A Clockwork Orange”. Both in quality of film and story. But also thematically. (And anyone notice the Clockwork Orange poster was ripped off for the High Rise promo?)

In creating High Rise, this most classic of British movies, I would imagine there were deliberations on whether to update the story to today. But they kept the era in the 1970’s complete with style, cars, furnishings and technology. It was the 70’s I remember from my childhood and imagined in books I read later about the time.

It is a dazzlingly violent and sordid story.

“I don’t WORK for YOU… I WORK for the BUILDING.”

The film was brilliantly cast and all the actors brought something special to the story.

The film didn’t overplay any class politics, rather they used a Thatcher radio speech to hit home as the film ended – followed by the Fall’s classic “Industrial Estate” over the closing titles.

And you know what?

I got my Ballard  and Abba crossover – twice.

Firstly, Clint Mansell and Matt Dunkley arranged an instrumental strings version of “S.O.S” (one of my favourite Abba songs) as a crazy Versailles-styled party is going on screen.

Then the song is reprised with a very eerie cover version of the same song – by Portishead.

Ballard and Abba – I KNEW IT! 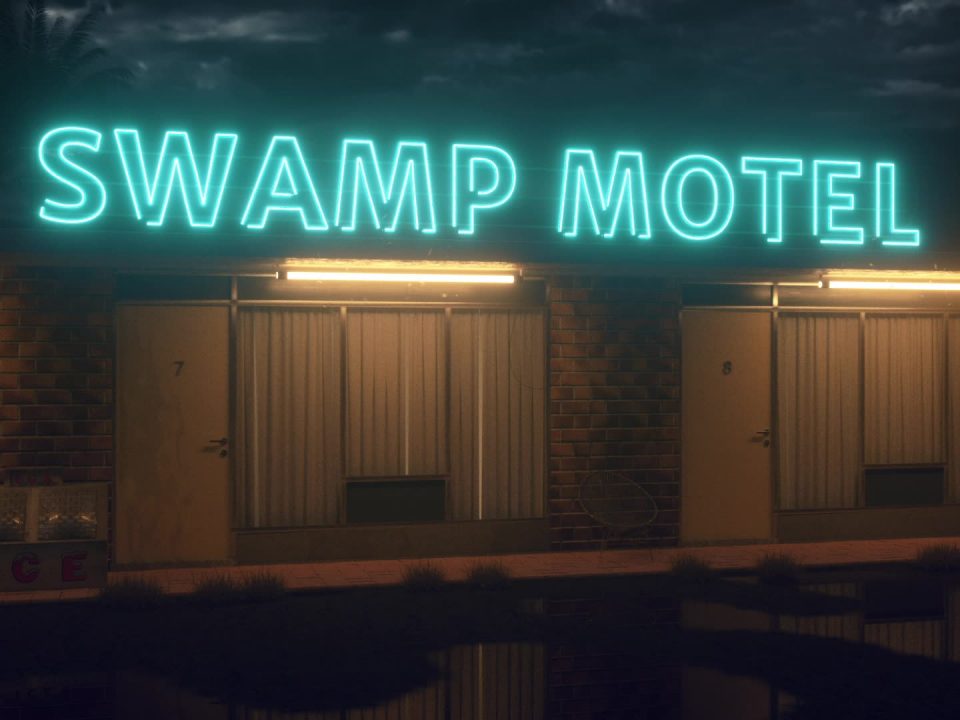 How did Swamp Motel become the world’s most exciting interactive storytelling company? 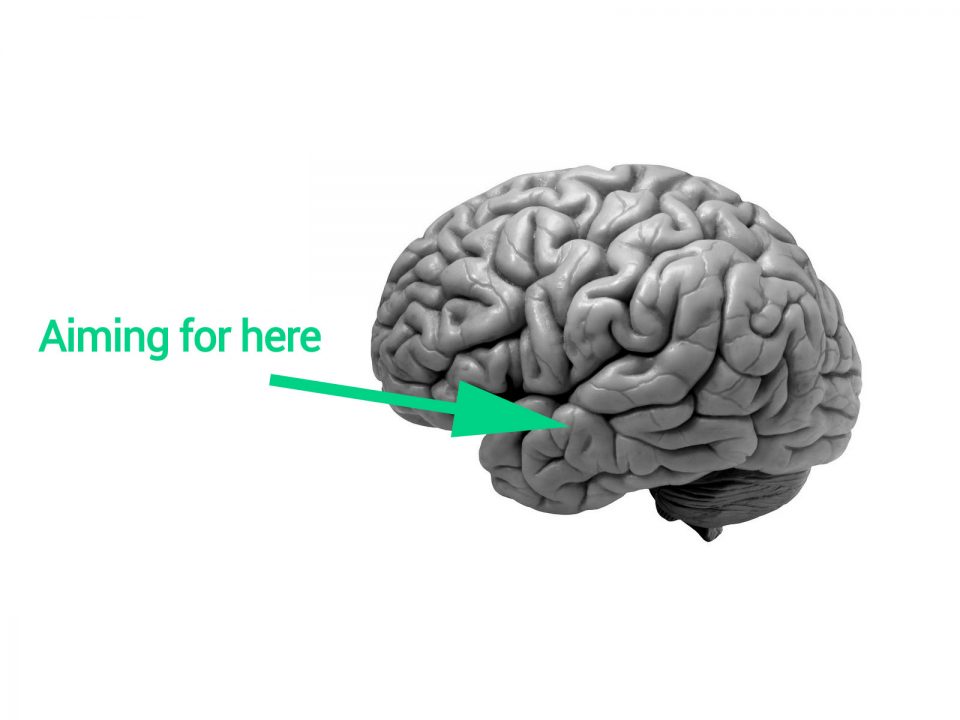 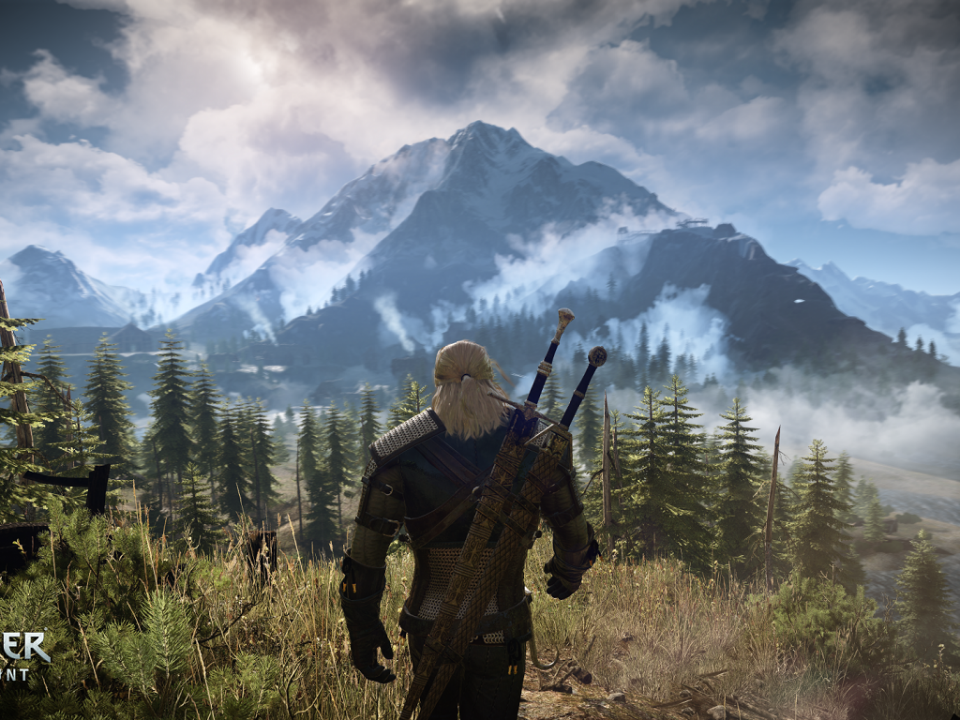