What I Learned About Social TV In 2014

Uncover The Nerdiest Storyworld Training… EVER 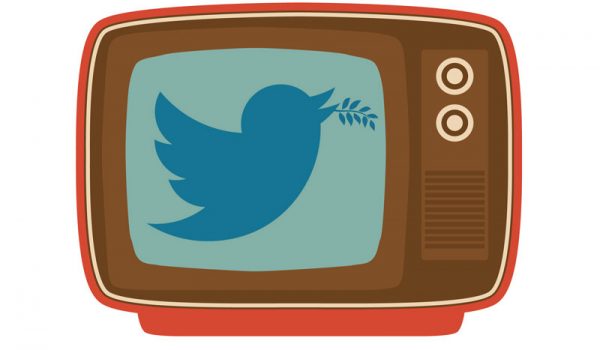 And everybody has a different idea about what it is.

Everybody Wants It But Nobody Understands It

“Social TV is the place where Television and Social Media meet.

The magic is in the chaos. The hive mind of the audience. Successful broadcaster or brand intervention can harness this power but you must tread softly as the audience are unpredictable…

15% of US viewers enjoy TV more when Social Media is involved.

The Audience Is Revolting

I get a kick out of this and you will know if you’ve ever had experience of marshalling an audience over multiple platforms – the audience often do the opposite of what you want them to do. They take their own path or just do something else instead. This can be unrestrained anarchy.

42% of second screeners have tried to sync mobile content to live TV and 13% say this sync content makes the overall experience ‘much more enjoyable’.

The second screen is key; the laptop, smart phone and tablet. That’s where it all happens.

But Social TV isn’t about the technology even though there are many companies producing hardware and software to try and capitalise on this social activity.

The audience are already on their other screens whilst watching TV already. Getting their activity to focus on the TV is key.

8 in 10 UK TV viewers (78%) now perform other activities while viewing. The most popular being checking emails, browsing shopping websites and social networking.

On a recent R&D mission to find out what UK TV companies were up to in this area I found a hidden layer of personnel in every broadcaster – Social Media Managers for Channel X, Y and Z.

I didn’t know these people existed but there are hundreds of them. Maybe you’re one of them Reader?

If so you will know about the rising social TV Stars, the magnetic quality of certain formats, the peaks and troughs of viewer interaction between live event and drama.

At Bellyfeel we have been researching and testing Social TV techniques and in the next couple of months we will be publishing some very valuable information and tips that you can use.