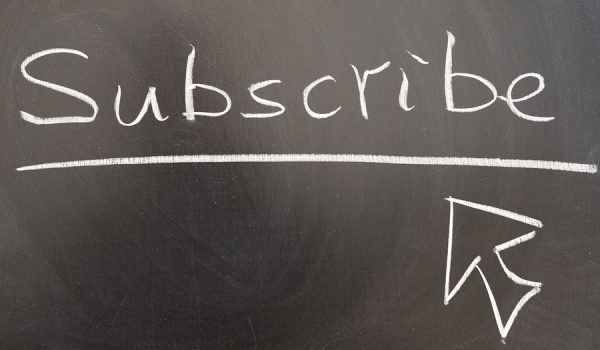 List building with your media business makes a mockery of traditional business models in Film, TV and Games. Those old school businesses are still bound by borders and regions that (to the audience), don’t exist anymore.

Lists can be emails, addresses, phone numbers or any other personal connection to your audience, who might be a community of interest, a fan club, a list of buyers or viewers.

Straight To Audience Is A Thing Of Beauty

The internet did away with borders, broadband connections allowed media to flow freely, then piracy and audience desire changed the way that broadcasters and distributors release and sell content.

List building, as internet marketers know, is the basis of mucho local and global business to offline and online audiences on different devices and platforms. So as media producers we should consider this in our new business plans.

(NB: in a way crowdfunding is list building as a prequel – and when crowdfunding works well, it’s really effectively as investment, marketing and word of mouth buzz… but I digress…)

In each of these examples, I have to retain some anonymity for the parties involved but they are absolutely true to what was told to me or I experienced myself.

Then (according to my source) – Warner Brothers lost the list – with 10 million email addresses on it!

Where did it go? Was it not perceived as having any value? Who could let that slip through their fingers…?

Can you imagine what you could do with a list of 10 million fans?

3 – TV Station on the Rise – Going Down The Global Toilet

Eventually – the TV station IS accepted onto US cable network, but a condition of the deal is they have to trash their existing web presence and list.

And the TV station do it – they trash the list and all that goodwill in one foul swoop.

When I read those examples I am half laughing at the ridiculousness and half screaming in horror at the injustice.

I am always interested to hear of new or old media projects that are using List Building to great effect – so comment or fire me an email if you have some intel or examples to share!