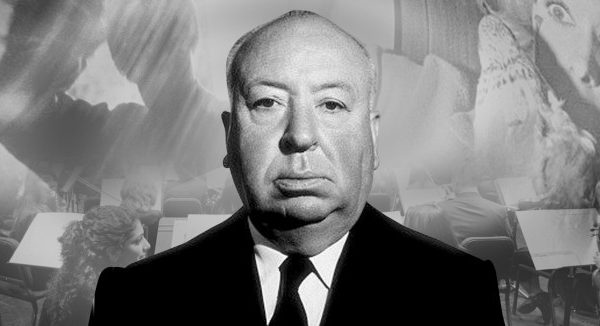 I am not a Hitchcock obsessive by any stretch. My filmmakers fan obsession is reserved purely for Stanley K. But I do love Hitchcock’s films.

Hitchcock’s films to me are 100% psychological. He is known as the master of ‘pure cinema’ and that reputation comes from his simplicity, his knowledge of the medium and a powerful understanding of audience psychology. I have always wanted to create interactive experiences on a par with the films he made.

Back in the early days of Bellyfeel I did some consulting work with a number of Universities and Colleges. On these jobs, I would ask everyone I met if they knew of any research or theoretical areas where academics or students were studying the psychology of new media storytelling: Interactive, Online, Multiplatform – or even just basic research about audience experience in those areas.
And I was disappointed every time. Occasionally I would get given a cold dead lead that led nowhere but more often than not, I was met with a blank expression.

My thinking was, “We have film theory, a well-established ongoing inquiry into the psychological and sociological impact and effect of cinema and film techniques. Surely someone is looking at the new forms of media and storytelling from a similar perspective.”

Why? Because I wanted to know more about how audiences respond to the new mediums, so that when I was writing, producing and delivering interactive stories, I would be able to take the audience on a better psychological journey. I wanted to create stories that spanned numerous platforms – that played with the audiences hopes and fears on a much deeper level than I was then able to at that time.

But I kept drawing blanks and over time, I made my mind up to find other ways to get the knowledge I needed. I didn’t make much progress until one day in 2012. 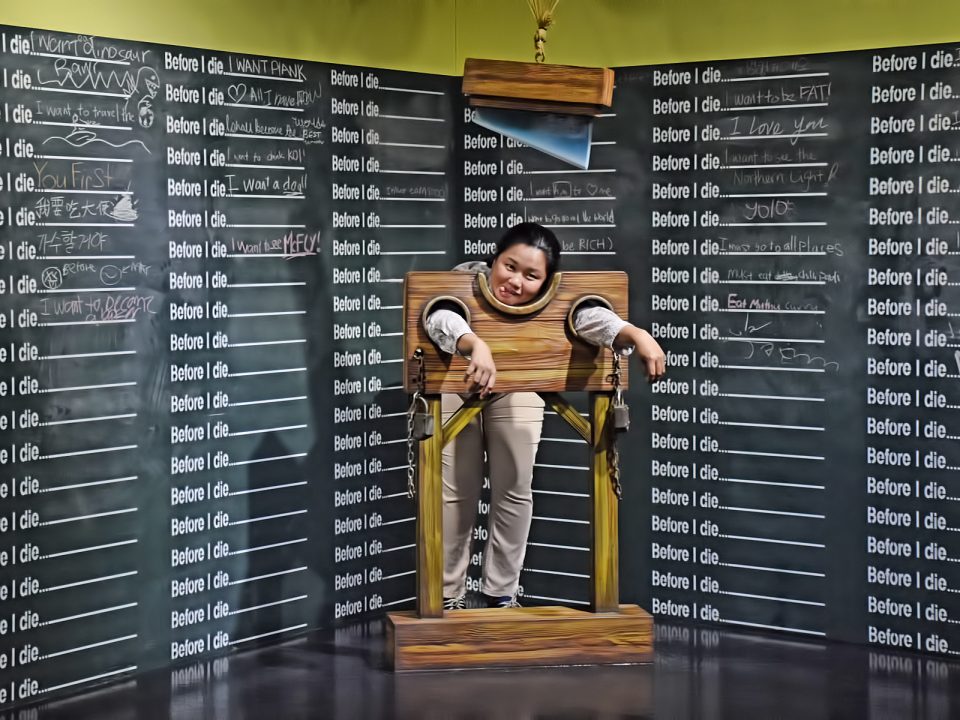 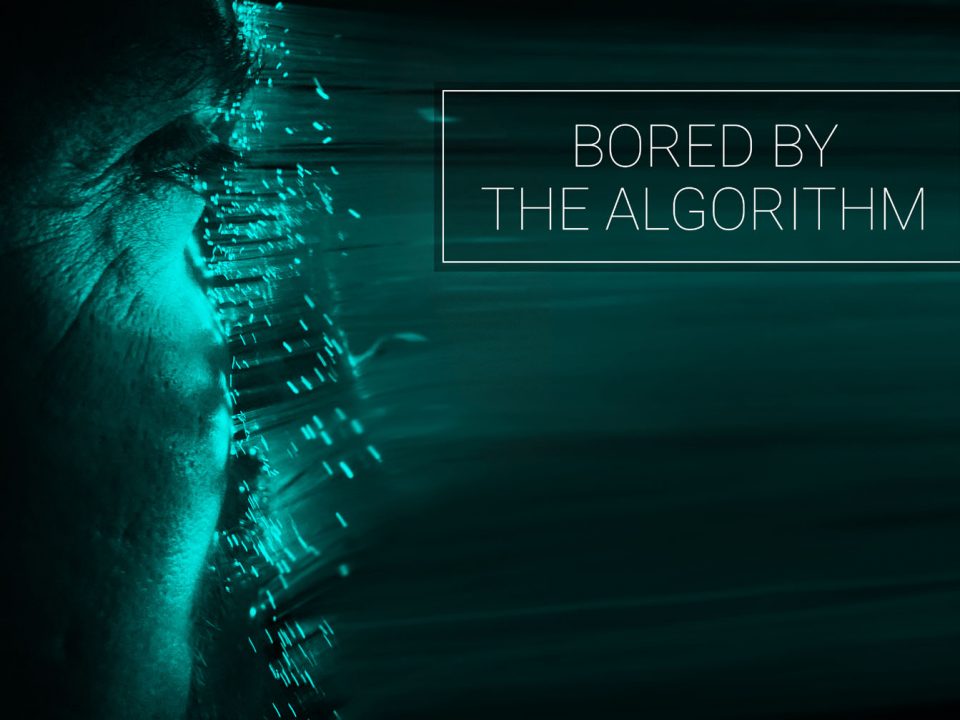