Webby Award for The Trip 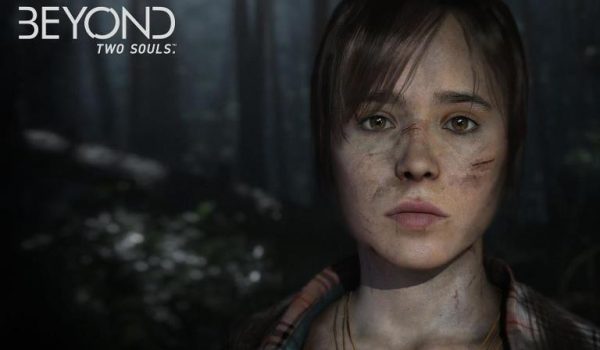 I’m a firm believer that David Cage is some kind of genius, so I can’t imagine Beyond: Two Souls is going to be anything less than amazing.

The game is released in North America on October 8th 2013 but I can’t find a UK date yet.

Here’s an article about the 10 hours of gameplay, 2000 pages of script and a preview clip of the game that was shown at the Tribeca Film Festival recently.

…a GAME shown at a FILM FESTIVAL? What is the world coming to…?

The Future of Film and The Mad Max Game

The Evolution of Profanities and The Best Video Game Cross-overs

A Southpaw Interview and Fear the Walking Dead News