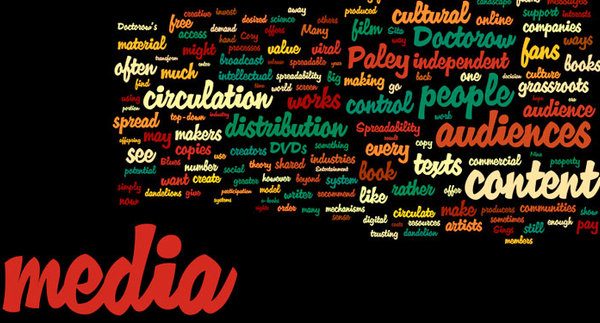 Henry Jenkins on top form again. I particularly like what he says about moving away from the ‘infection’ and ‘contamination’ metaphor of viral media. Spreadable Media is much more about the audience and their ability to spread content they like and enjoy rather than receiving and carrying viral media.

Looking forward to the book – Spreadable Media: Creating Meaning and Value in a Networked Culture. To be published by New York University Press later in 2012.

The Future of Film and The Mad Max Game

The Evolution of Profanities and The Best Video Game Cross-overs

A Southpaw Interview and Fear the Walking Dead News